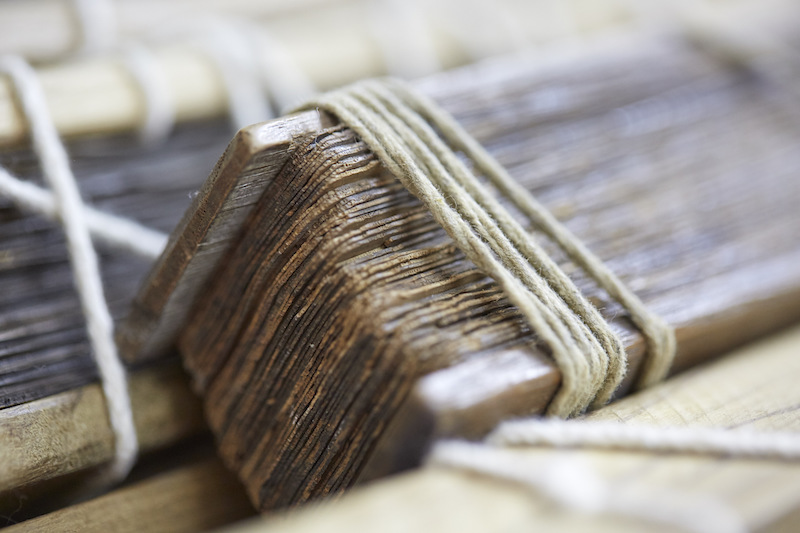 Depending on the birth horoscope the position of each of the nine planets can be detrimental to an aspect of the person’s life. Each planet governs certain areas of life.

Consulting the Kotchara chapter, one is told which planets are negatively positioned and what are the remedies associated to their balancing. These remedies are generally visits to certain temples that have been built to balance a certain planet’s influence. The journey is a pilgrimage for the person to obtain the needed energetic balancing described by the Siddhars in the Kotchara chapter.

In Tamil Nadu there are nine temples attributed to each of the nine planets.