in the land of the Siddhars in Kolli Hills Tamil Nadu

“in times of health insecurity it is good to remember the health and healing methods that have been successfully practiced for thousands of years and use them to strengthen our own body and immune system.” 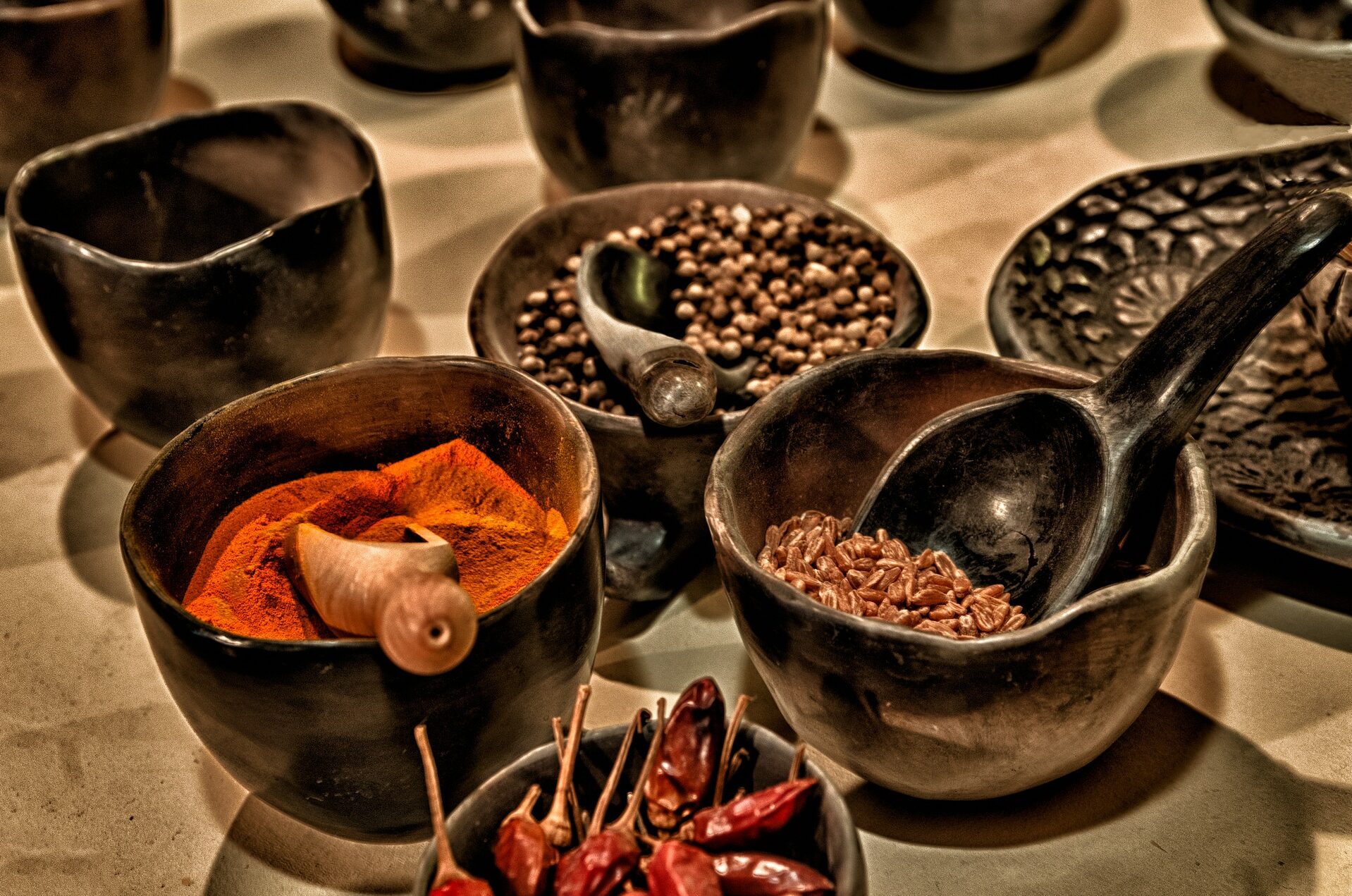 A wide variety of medicinal herbs are cultivated at the farm on a large scale. The Herbs are planted on specific astrological configuration according to siddha texts and harvested accordingly -to serve a wide range of use like teas, food, flavour and medicine for humans and cattle. It is also used as offerings for spiritual poojas and homas. Varieties of Basilicum, betel leaf, Phyllanthus nirurii, Ashwagandha, Eclipta alba, Liquorice, Stevia, black datura, Aloe vera, Cissus quadrangularis, Neem, Avuri, Plumbago zeylanica etc…. 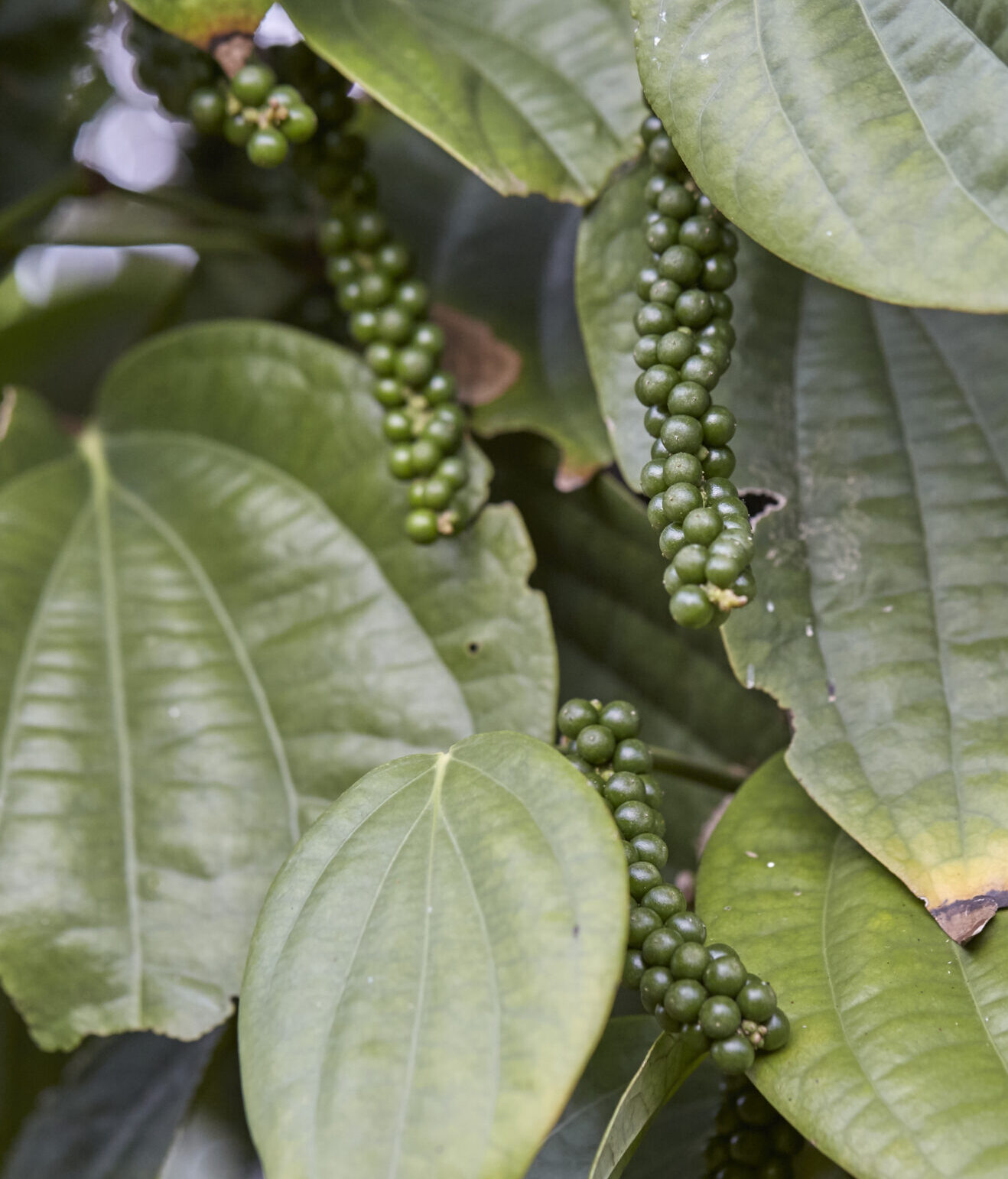 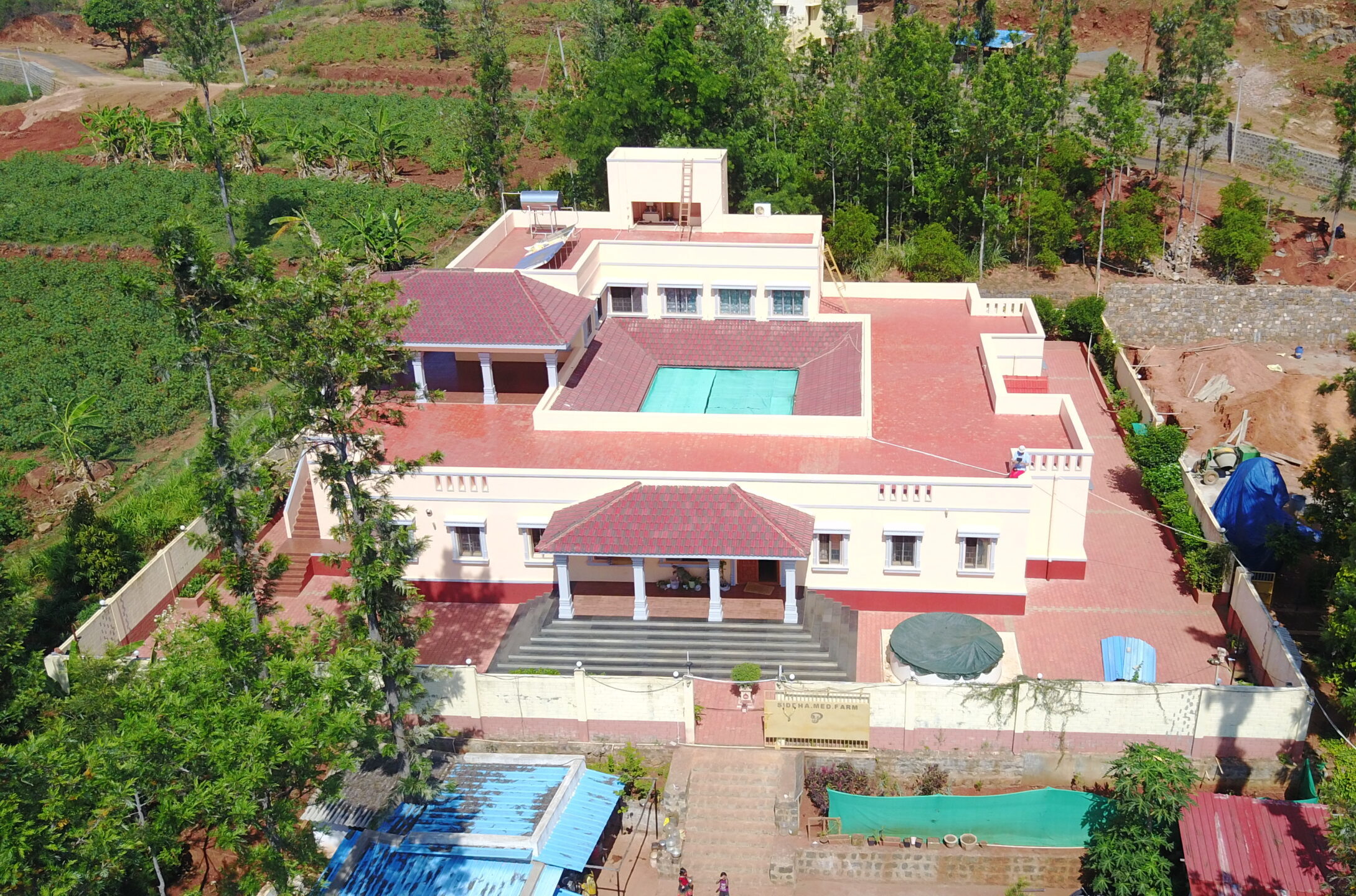 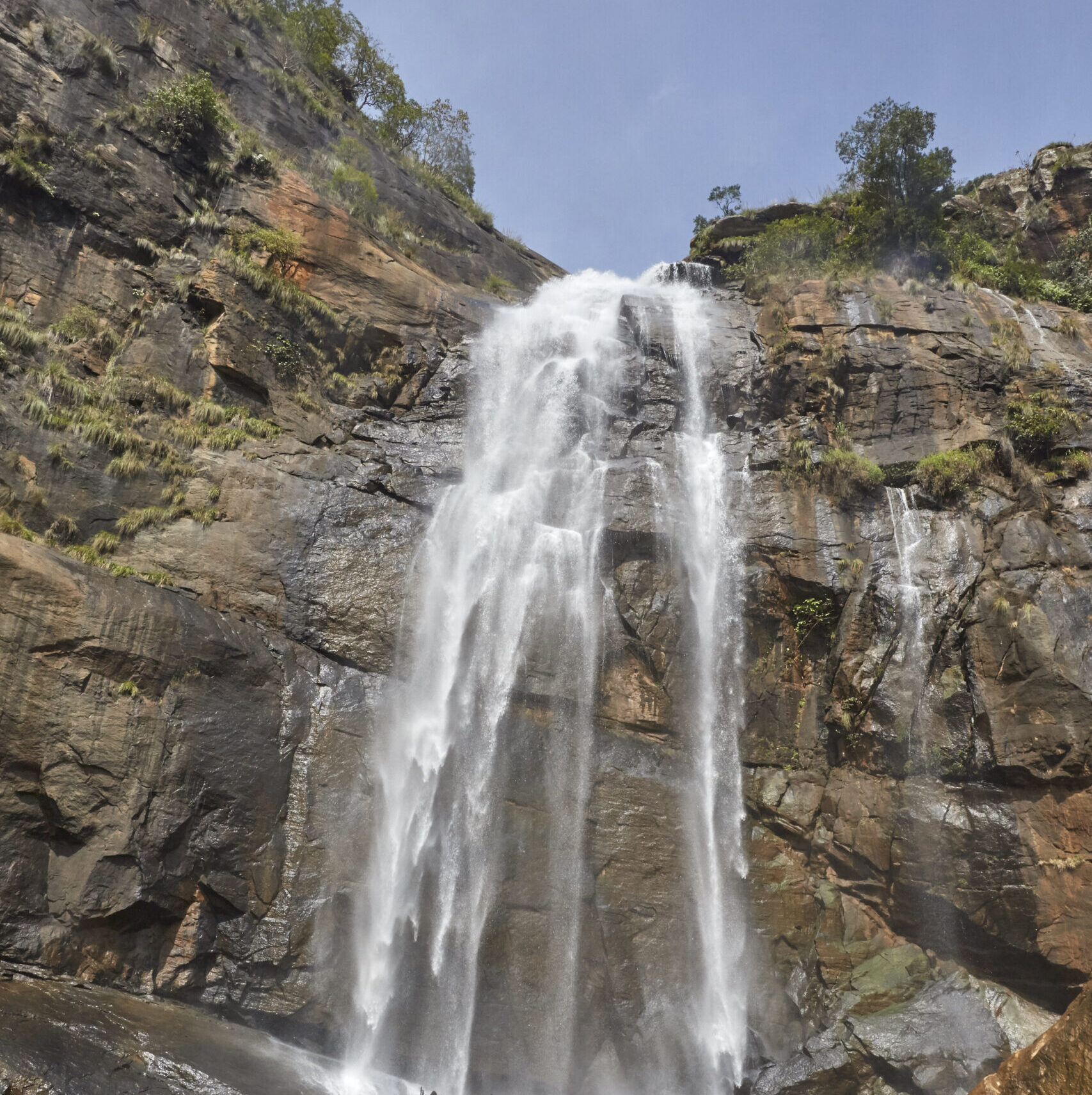 We strictly adhere to the Logo of Organic, Natural and Non-Gene Manipulated Traditional Native System of preservation and farming techniques.