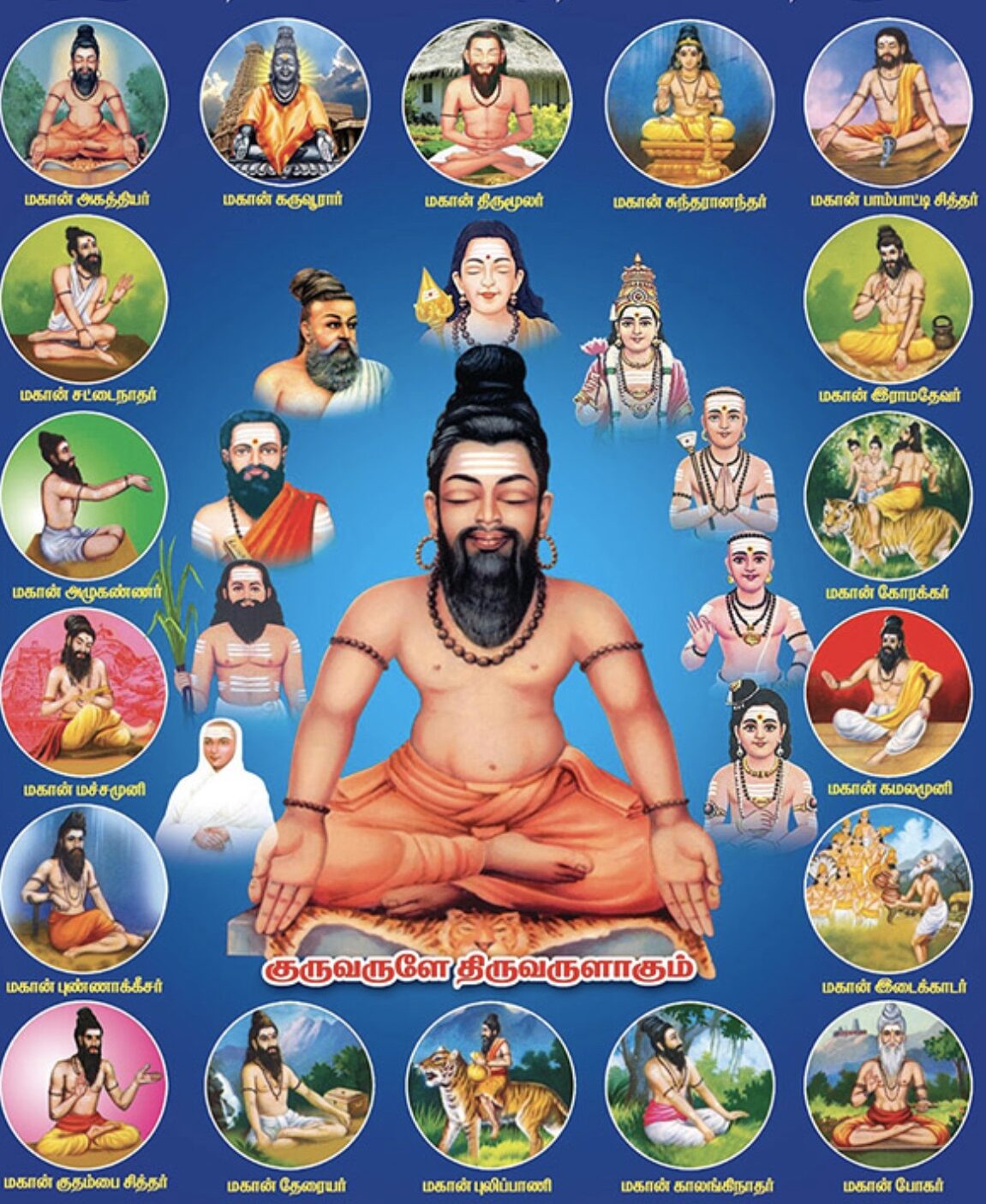 The Siddhars are a class of Semi divine beings of great purity, self-discipline and holiness considered to be dwelling in the regions between the sky and the earth and were popular writers in Tamil in all branches of knowledge. Hence they can be rightly termed as the greatest scientist of their time. They were endowed with highly cultured intellectual and spiritual faculties and supernatural powers.

Lord Shiva was a great Siddhar of his time and is considered to be the first Siddhar. He then imparted his knowledge to his consort Goddess Parvati, who in turn imparted it to her son Lord Muruga or Subramania and was later passed on to Nandi Thevar. Nandi then passed this knowedge to the 9 Siddhars (Navanathar) who in turn passed it on to the 18 siddhars.

Siddha is not merely a science but a system by itself. It nurtures various sciences, of which, medicine is an important branch of it.

The basic principle brings out the close contact between Man and Nature. Nature acts through Man. Any change in Nature causes a change in Man’s life. Knowledge of Nature constitutes the true philosophy.  “Man is graded as the Microcosm” and the “Universe as the Macrocosm”.

Hence we can assume that one who knows himself knows the Universe’.

Both the Microcosm and Macrocosm are built on the five element principle. The 5 elements-Earth, Water, Fire, Air and Ether. Lord Shiva attributes himself to his devotees in the five element form.
Based on the category of the Derangement of the tridoshas could lead to 4448 diseases. (Acc. To Ishwara Meignana nadi-30).

The Eastern Physiology brings out the close connection between the Human Body and the entire Universe thus enumerating the 96 Tatwas or principles. It precisely states that the body has 72,000 Naadis, 13,000 Nerves and 10 main Arteries, 10 Vital airs all in the form of a network forming the Tridoshas’s or the Three humors (Vata, Pitha, and Kapha).

The 3 major Nadies Idagala, Pingala and Sulimunai (Sushmana) meet in different places known as Shadadharam (Aratharam- which the Allopaths describe as the 6 Nerve Plexus). Each nerve Plexus represents a wheel and is called CHAKRA. The main Seat of the pranic force is the heart and is made to function by the force of the Great Energy.

The Siddhars who lived in meditation and constant sadhana were credited with the complete knowledge of Kundalini Yoga. They mastered the 6 Chakras- raised their Great Energy to the Elixir of Life and were able to achieve Eternal Bliss and mastery of 64 Arts. This is considered the highest form of meditation and yoga in which the highly coiled Great Energy or Serpent Power-Kundalini lifts up its hood and passes the 6 Nerve plexus to reach the Pineal Gland.

Siddhars researched and developed   methods of Breathing techniques-(Practice of Pranayama) for Health, Vitality and Longevity and described it in their book-“Science of Breath “.

A detailed study on the Science of Pulse was done by the Siddhars, in which they have compared the rhythm of the pulse with the movement of different animals, thereby diagnosing the kind of disease the individual was suffering. This technique paved the foundation for modern scientific approach. 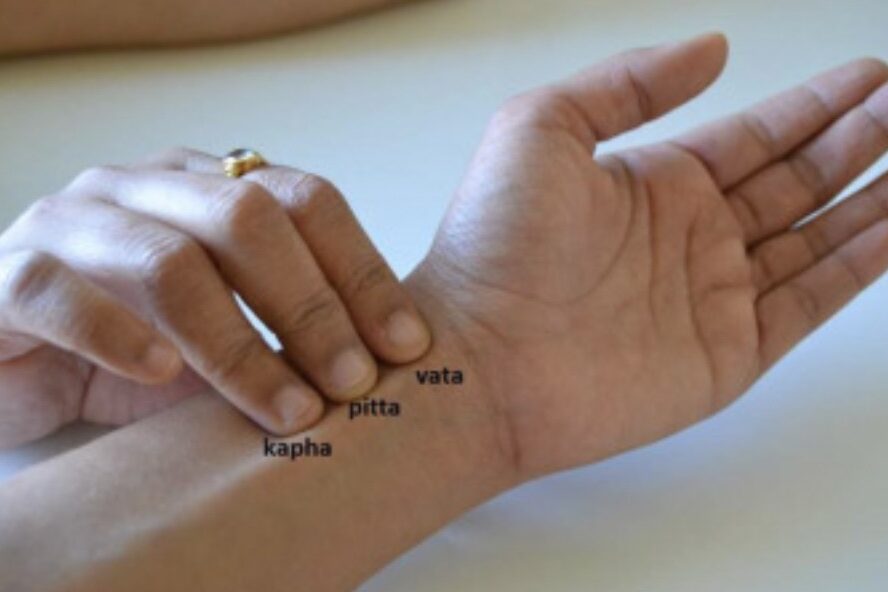 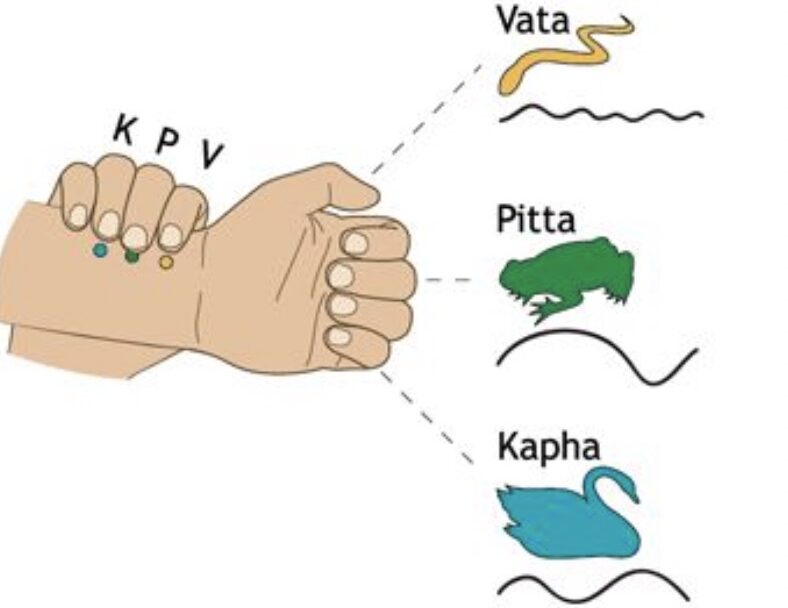 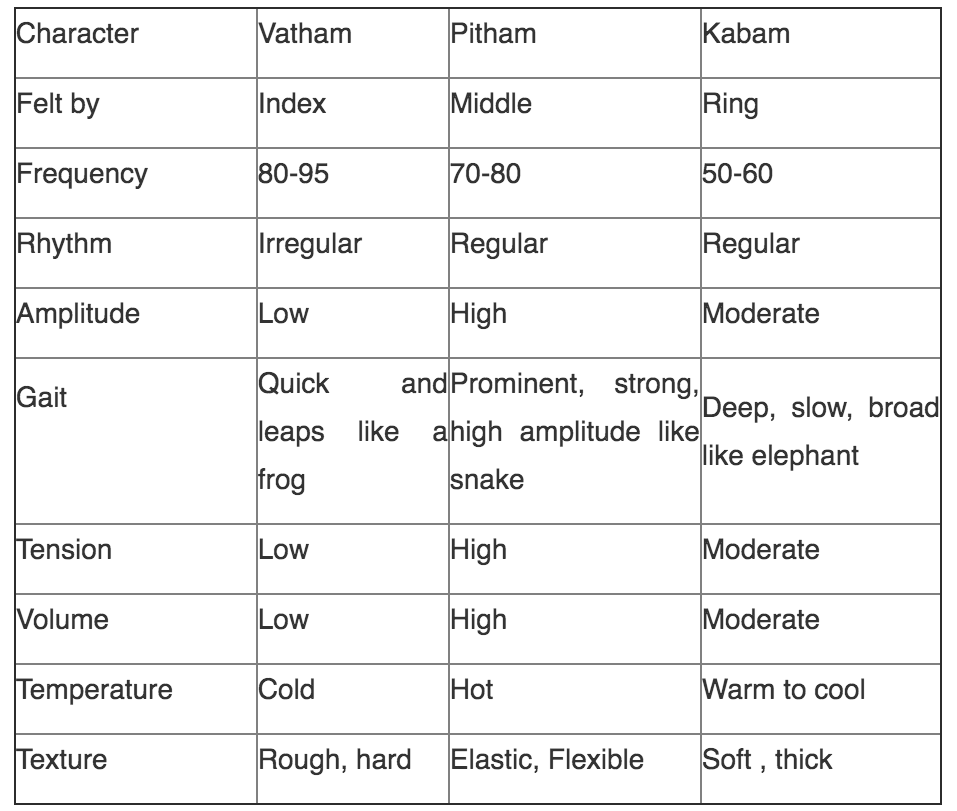 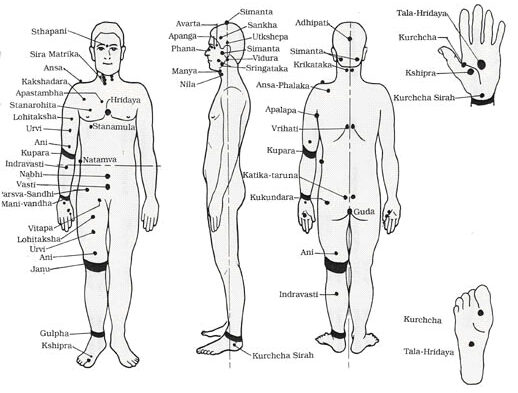 VARMA- This is the art of invigorating and Rejuvanating the main vital points all over the body, and is the most precious jewel of the Siddha-Science. This was carried over by the Siddhar Bodhidharma and Bogar who propagated this as the Art of Self Defence in China to ward away the foreign Invasions. This Technique later advanced into Kung Fu. The Chinese developed this art of healing by using needles (Acupuncture) to Invigorate the vital organs.

HERBS- The use of Herbs to treat diseases has been in use from times immemorial. The Siddhars used the herbs and prepared various medicines and treated patients accordingly.

METALS, MINERALS, POISONS, ACIDS, ALKALIES, MERCURIAL DERIVATES- These products were obtained in the raw stage are processed by continuously grinding with necessary herbal juices  calcinating so as to penetrate the atomic structure and reduce the original stage to the medicinal stage. 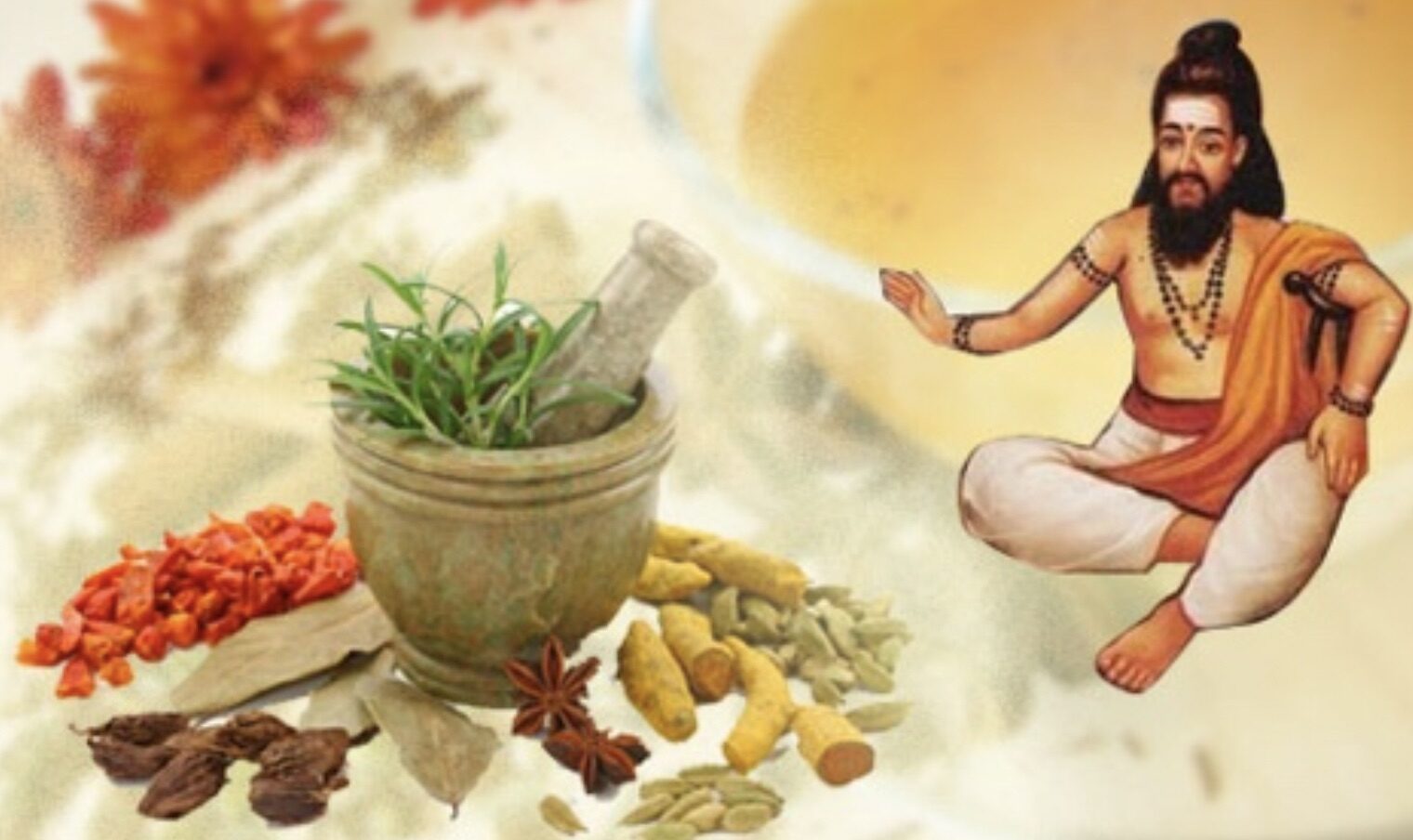 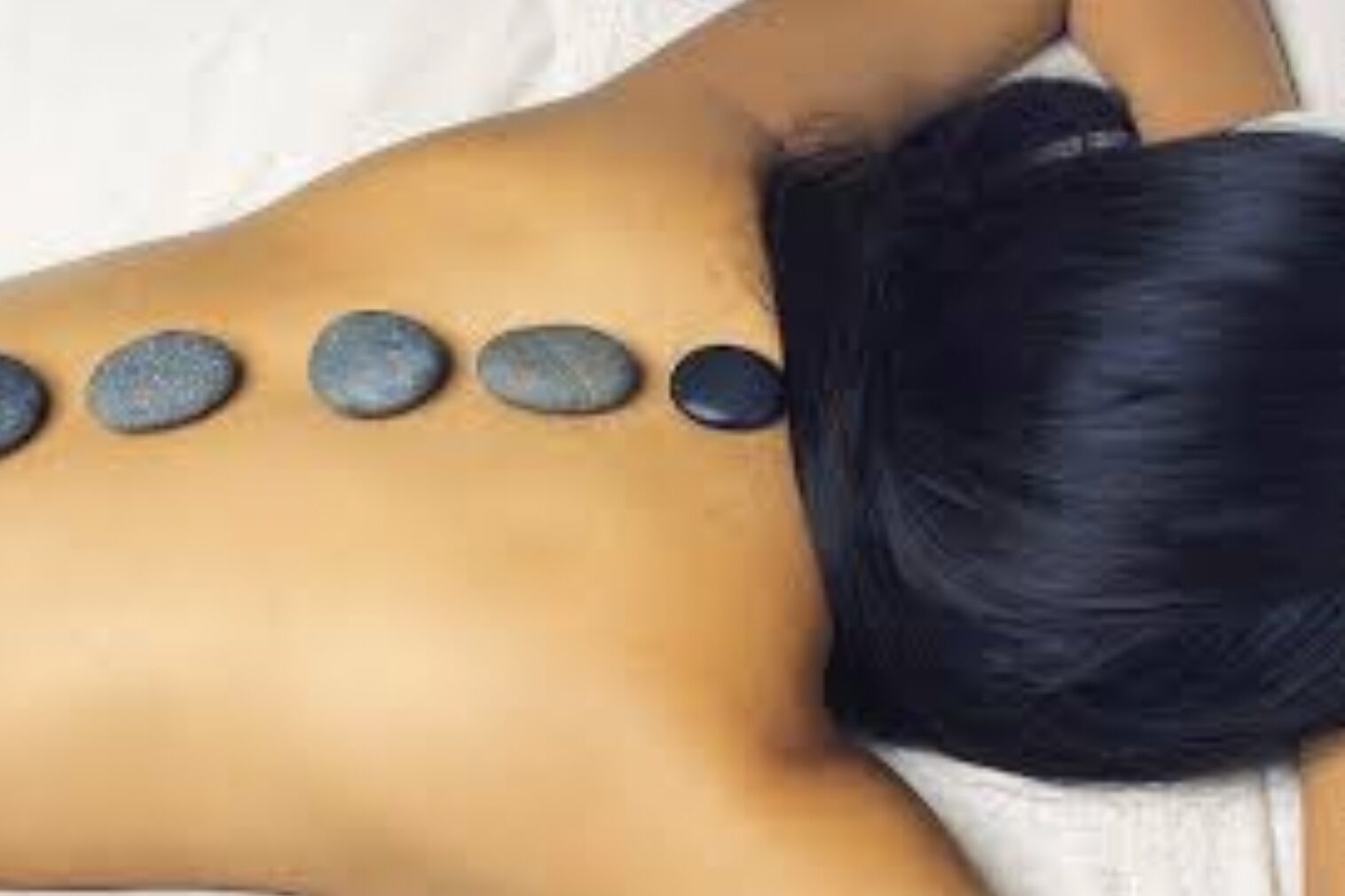 This was practised by the siddhars as KANTHA SIGICHAI which is the basis for the development of Electro Magnetic Therapy.

Maharishi Agastya is regarded as the founder and patron saint of Martial Art (silambam,  southern kalaripayat) and varmam (ancient science of healing using varmam points).Lord Shiva’s son Murugan is said to have taught the art to Sage Agastya who then wrote treatises on it and passed it on to other siddhars, who imparted the knowledge to Bodhidharma who brought it to China as Shaolin and Kungfu.

You have to see the power, effectiveness and beauty of this martial art.
Thank you for this Wonderful film about silambam. 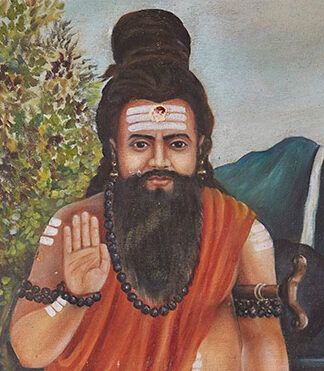 Main Influencer  of the Siddha  System 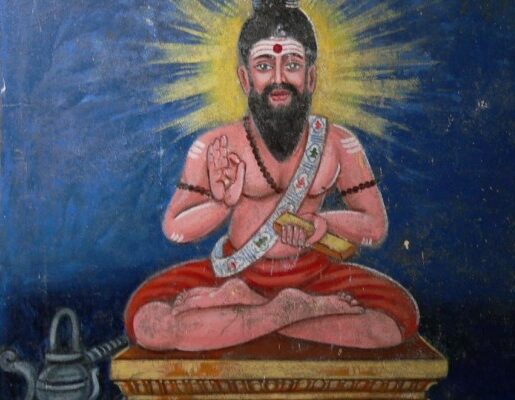 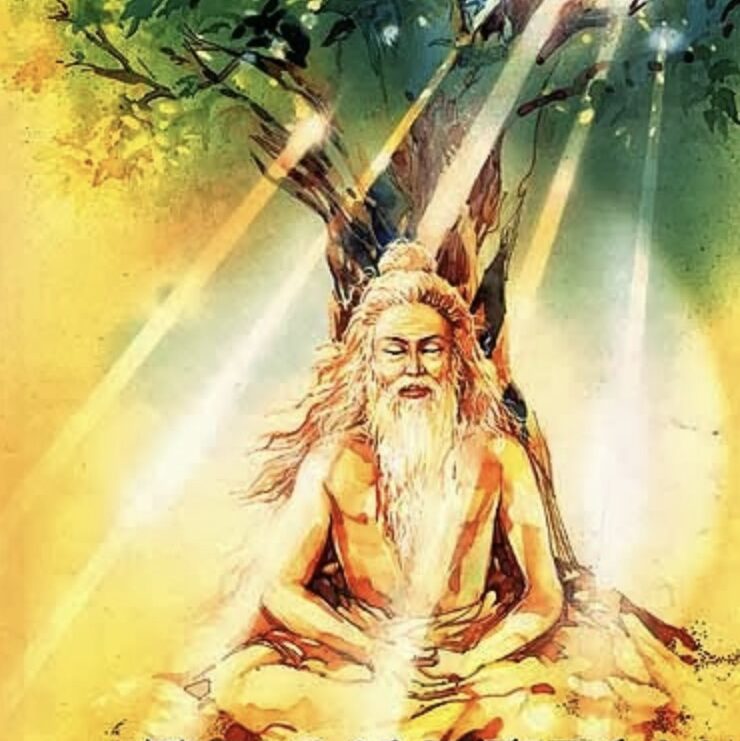 The definition of Siddha medicine is conquest of death: “that which ensures preventive against mortality”. This statement is attributed to Thirumoolar, a revered Siddha whose treatise  is called Thirumantiram.